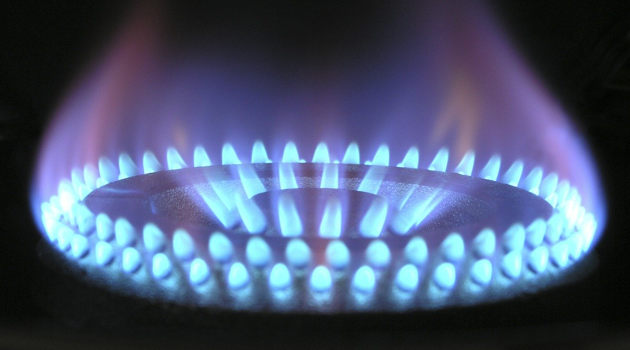 Media in Pakistan report that Iranian LPG has been illegally imported into the country under the guise of Iraqi product.

According to Business Recorder, the latest case is one of five ships which are allegedly involved in the illegal import of Iranian LPG using a falsified declaration of origin.

Pakistan's Ministry of Interior (MoI) has reportedly directed the authorities to take action against the carrier.