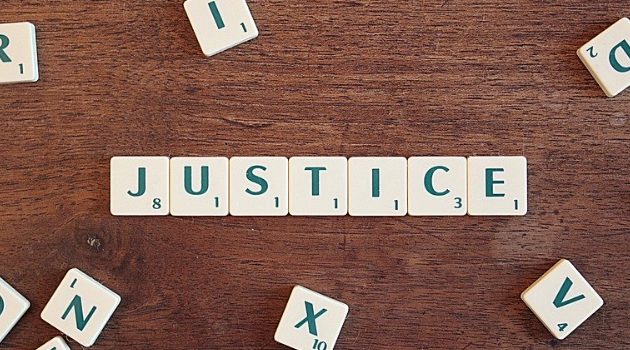 The UN Committee against Torture (CAT) has published findings on Cuba, Iceland, Iraq, Kenya, Montenegro and Uruguay, the six State parties it reviewed during its latest session.

With regard to Iraq, the CAT said:

"The Committee was concerned about continued reports of torture or ill-treatment in detention facilities. It observed that the existing mechanisms to investigate the acts of torture and ill-treatment committed by officials do not effectively hold the perpetrators to account. The Committee urged the State party to immediately address the impunity issue and adopt measures to ensure accountability in practice.

"The Committee welcomed recent legislative developments in Iraq, such as the adoption of the Yazidi Female Survivors Law in 2021 to redress the survivors of conflict-related sexual violence. It called on the State party to effectively implement this new legislation by allocating sufficient funding and ensuring the active participation of women from conflict-impacted communities."