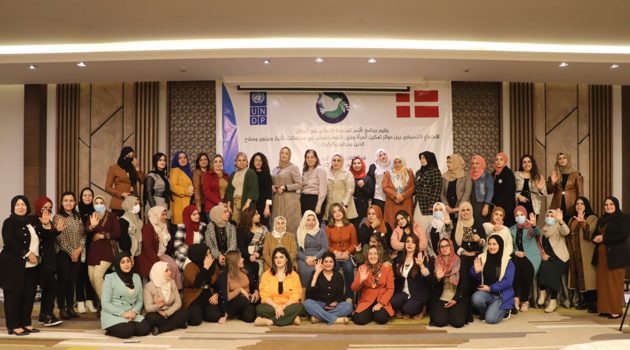 The United Nations Development Programme (UNDP) in Iraq welcomes a US$3.4 million (DKK 24 000 000) contribution from the Government of Denmark to support the implementation of the Iraq Social Cohesion Programme.

The programme works with the Iraqi government, local partners, and peace actors to address divisions that remain in Iraq following the conflict with the Islamic State of Iraq and the Levant (ISIL).

According to the Ambassador of Denmark to Iraq, His Excellency, Mr. Stig Paolo Piras:

"Improved understanding and trust between different social groups, and between citizens and the state will benefit both the Government and civil society and local groups uniting around a national vision for peace and social cohesion in Iraq."

"We are extremely grateful to the Government of Denmark, our steadfast partner on social cohesion interventions in Iraq, for this important contribution. Our continued partnership focuses on encouraging peaceful and cohesive communities in Iraq towards durable solutions for reintegration and stability."