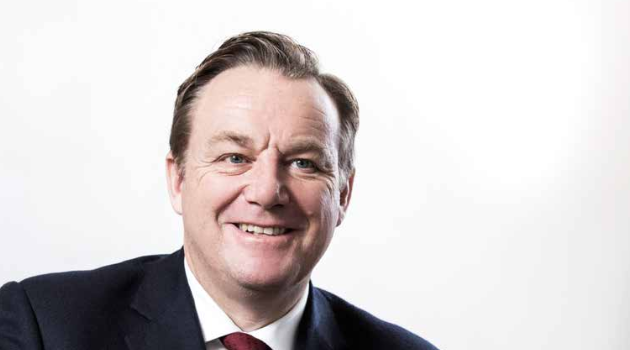 Genel Energy has announced that after discussions with the Board following the recent AGM, at which Bill Higgs did not receive the required 50% majority of votes in favour of re-election as a Director, he has agreed to step down as CEO of the Company with immediate effect.

Dr Higgs will take up a role as Special Advisor to the Chairman until 1 September 2022, to support an orderly transition, after which he will remain as a consultant to the Company.

Paul Weir, COO, has been appointed as Interim CEO with immediate effect. A search for a suitable replacement is now ongoing and an announcement will be made in due course.

Paul joined Genel in January 2020, having worked for more than 30 years in upstream E&P with experience in the North Sea, South East Asia and Africa. Before joining Genel, Paul was Group Head of Operations and Safety at Tullow Oil, having previously spent 13 years at Talisman as VP Production and Exploration, and also worked in a variety of roles at Nippon Oil, Elf, Occidental, and Total.

"Bill worked tirelessly at Genel and oversaw a positive change in the strategic direction, operational capability, and culture of the Company. He steps down as CEO with Genel well positioned to utilise our robust balance sheet and material cash generation to fund growth and underpin our material and progressive dividend for the long-term.

"Paul has been a key contributor to the transition of Genel into an operator with interests in more producing assets than any other IOC in Kurdistan, and, given his longstanding operational experience with a range of world class companies, is perfectly placed to lead the team as it seeks to progress its next phase of growth."

Nazli Williams steps down as Director of Genel Energy

CFO of Genel Energy to Step Down