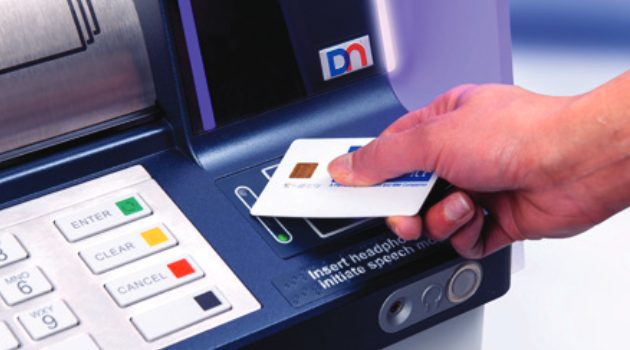 Diebold Nixdorf has announced that Al Qurtas Islamic Bank is the first to deploy its DN Series ATMs in Iraq.

The bank's ATMs will be monitored by Vynamic View software to detect and prevent downtime, optimize performance and reduce costs for the bank.

"We are proud to be the first financial institution in Iraq to deploy the new ATM technology and look forward to providing innovative services to our customers."

"We are thrilled that Al Qurtas Islmaic Bank chose to install DN Series as its first ATMs."

The project services and implementation are being provided by Offtec Iraq.

One Response to Diebold Nixdorf deploys new ATMs in Iraq