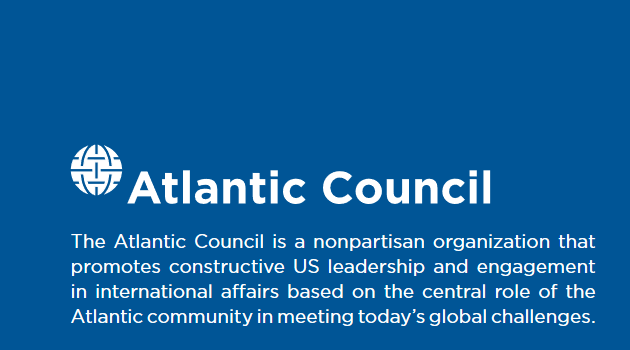 By Dr Andrew L. Peek, for the Atlantic Council. Any opinions expressed here are those of the author(s) and do not necessarily reflect the views of Iraq Business News.

The immutable Muqtada al-Sadr loses a battle against Iran

The June 12 decision by Iraqi Shia cleric Muqtada al-Sadr to renounce his electoral victory and collapse the government formation process is a gift to Iran.

It is a blow to average Iraqis-who demonstrated in 2019 for the end of the sectarian political system and were killed for it-and a blow to the United States, which had a chance to help expunge much of the malign Iranian influence that has seeped into Iraq since the 2003 US invasion.