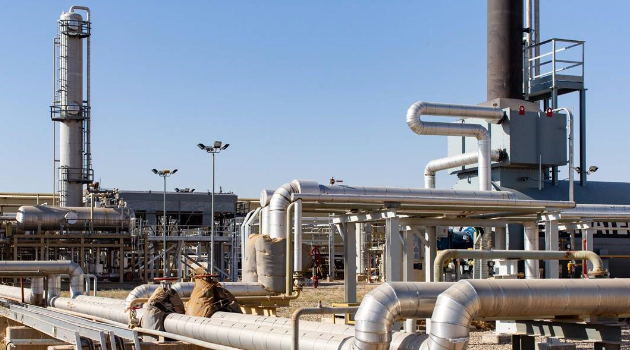 Dana Gas has said that following the incident on the 22nd of June, two further small rockets landed within the Khor Mor Block in the Kurdistan Region of Iraq on Friday and Saturday, respectively.

It says there were no injuries or damage.

In a statement to the Abu Dhabi Stock Exchange, the company says that production operations continue as normal, however the work on the KM 250 expansion project has been temporarily suspended while security enhancements are carried out.

"The company is closely coordinating with the KRG who along with the Iraqi government have shown strong support.

"As a response to these attacks the KRG has taken all necessary measures to enhance security measures in Khor Mor including the mobilisation of further armed forces to protect the facilities."