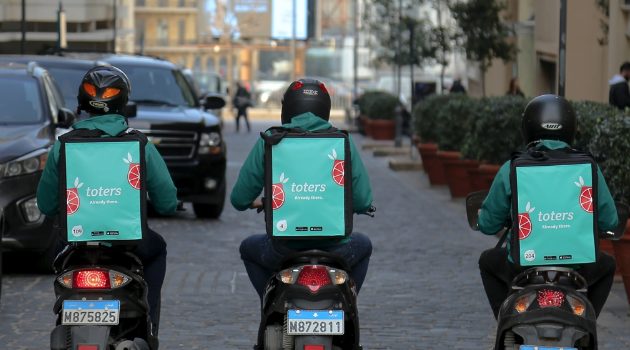 A Beirut-based delivery startup has said it will use new funding to support expansion in Iraq.

According to Naharnet, the funding was also provided in part by the United States Agency for International Development (USAID).

"Our customers will have wider choice at more affordable prices and we will deploy our model in more cities in Iraq."