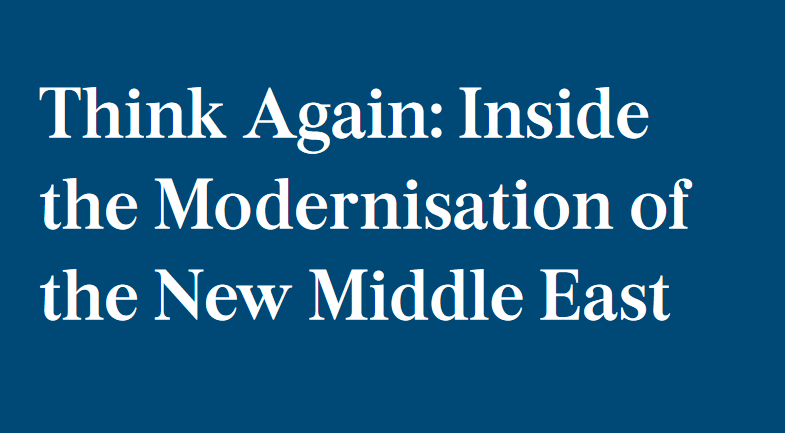 A new report from the Tony Blair Institute for Global Change claims that Western perceptions of the Arab world are too often shaped by negative stereotypes and anecdotal evidence used to justify prejudicial views - rather than by reality.

As a result, it says, our understanding of who Arabs are, and what values and aspirations they have, too often misses the mark.

Among the Iraq-related statistics cited in the report: