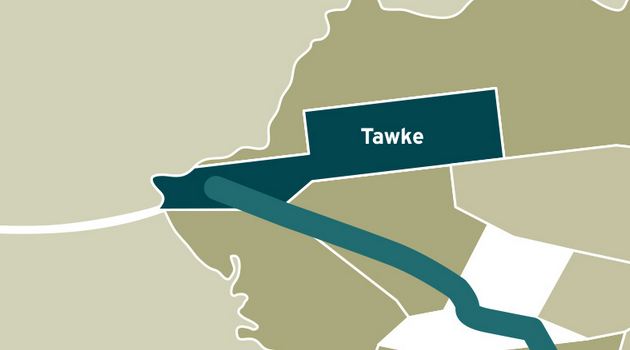 Genel Energy notes that DNO ASA, as operator of the Tawke PSC (Genel 25% working interest), has today issued an update on licence activity.

Gross production at the Tawke licence averaged 106,900 bopd during the second quarter, of which Peshkabir contributed 62,300 bopd and Tawke 44,600 bopd, the latter representing the first quarterly production increase since 2015 at this legacy field as new wells are drilled, workovers conducted on existing ones and gas injection continued.

In the second quarter, four new production wells were brought onstream on the Tawke licence with three at Tawke and one at Peshkabir. Together with wells drilled in the first quarter, natural field decline has been arrested and reversed, including at Tawke, raising DNO's full-year projection to 107,000-109,000 bopd (previously 105,000 bopd).

Genel's production guidance for 2022 is unchanged, with net portfolio production currently expected to be between 30-31,000 bopd for the full-year.

DNO Profits Surge on Back of High Oil and Gas Prices