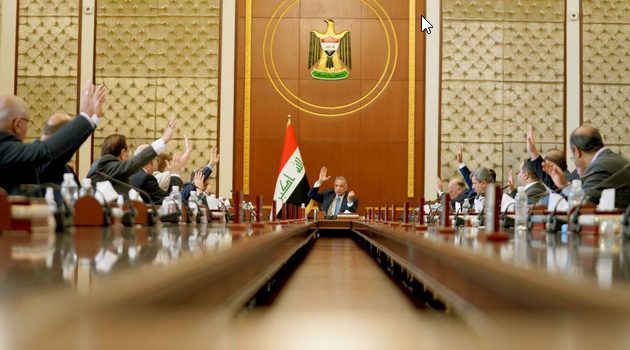 Among the items agreed was a decision to approve a recommendation from the Ministry of Foreign Affairs to open an embassy in the Irish capital Dublin, instead of a general consulate.

A decision to open a consulate in Dublin had been made in February of this year.

Iraq to Re-Open Embassy in Vietnam