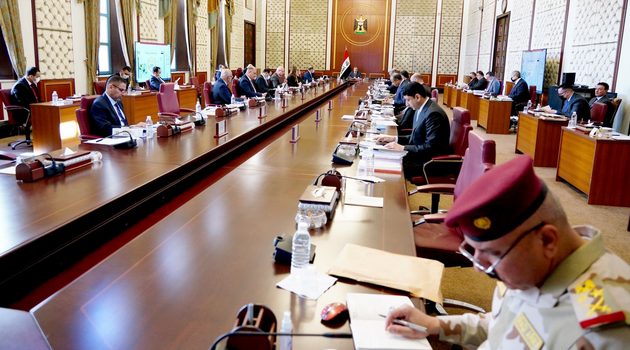 At its regular meeting the Iraqi Cabinet approved the recommendation of the Ministry of Foreign Affairs to open consulates in the Iranian city of Isfahan; in Melbourne, Australia; and the Irish capital, Dublin.

A Cabinet statement added that Iraq "reserves its right to open an Iraqi consulate general in the People's Republic of China in the city of Quanzhou, specifically, in the future, according to the principle of reciprocity."