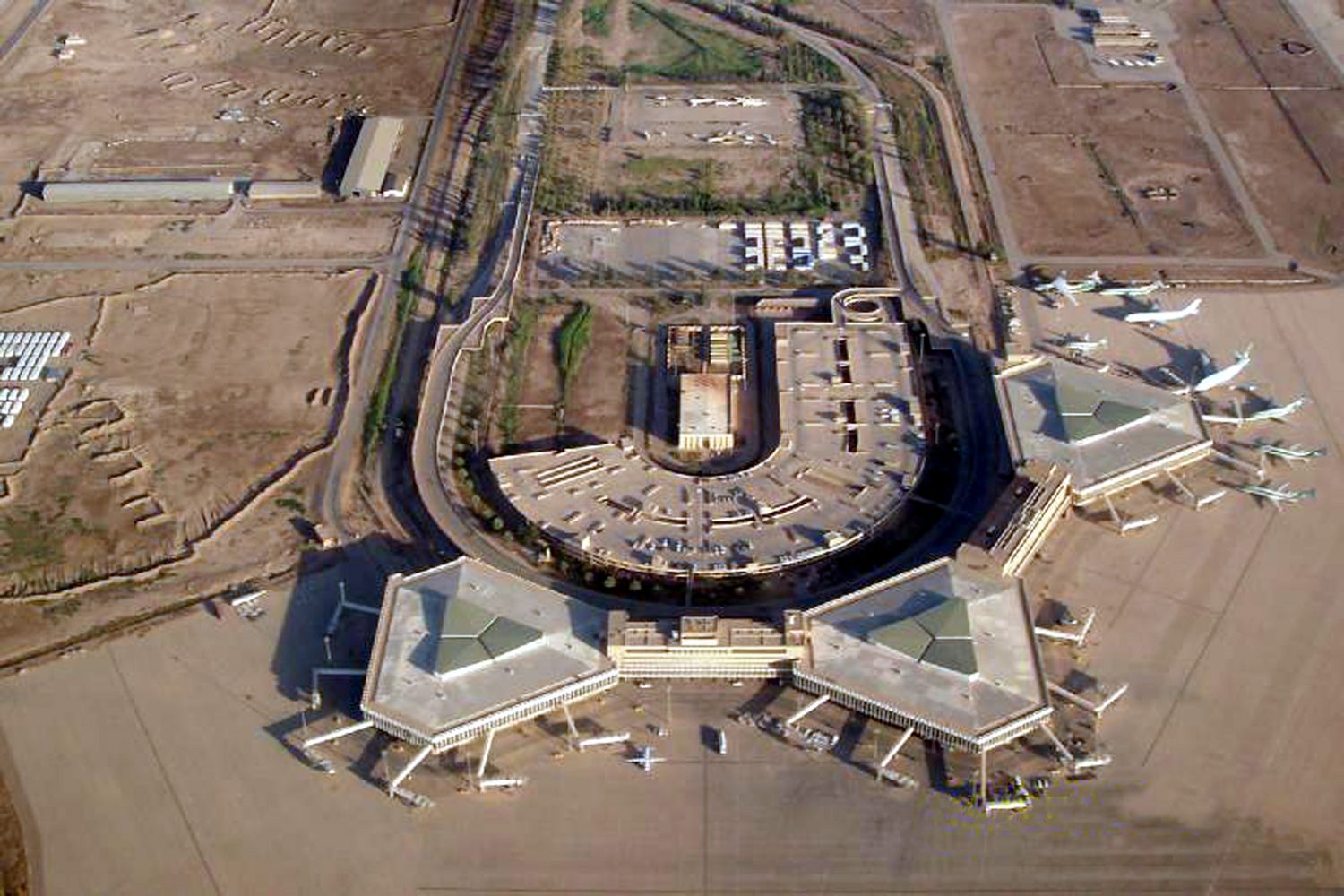 AMHS (Air Traffic Services Message Handling Services) is a standard for aeronautical ground-ground communications, such as for the transmission of NOTAM, flight plans or meteorological data.

According to the report from the official Iraqi News Agency (INA), the modern AMHS system will exchange information between Iraqi airports and airports of neighbouring countries.

It adds that the project started in 2014 and was completed in cooperation with "the Canadian IDS company".