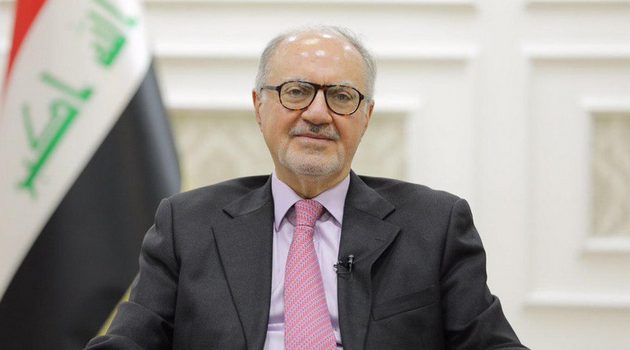 The Prime Minister's statement following the cabinet meeting made no mention of the reported resignation, and it has not yet been confirmed on the Finance Ministry website.

[UPDATE: The resignation was subsequently confirmed by the Cabinet Spokesperson, Iraqi Minister of Culture, Hasan Nadhem.]