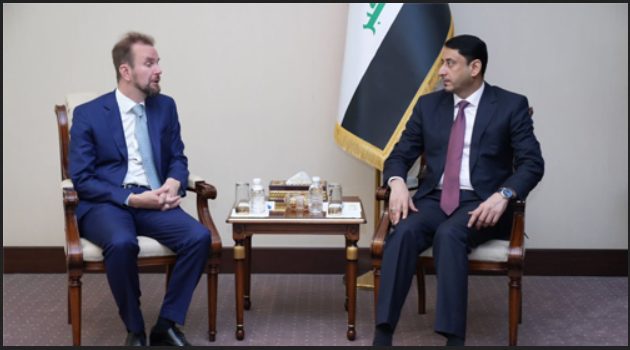 The European Union is preparing to allow Iraqi Airways planes to operate again within the EU.

On Wednesday, the Ambassador of the European Union to Iraq, Ville Varjola, told the Secretary-General of the Council of Ministers, Hamid Naim Al-Ghazi, of his quest to resolve this issue with the relevant authorities.

The airline has been on the list of airlines banned from operating within the EU.

(Source: General Secretariat for the Council of Ministers)

EU Flight Ban in Iraqi Airways may be Lifted