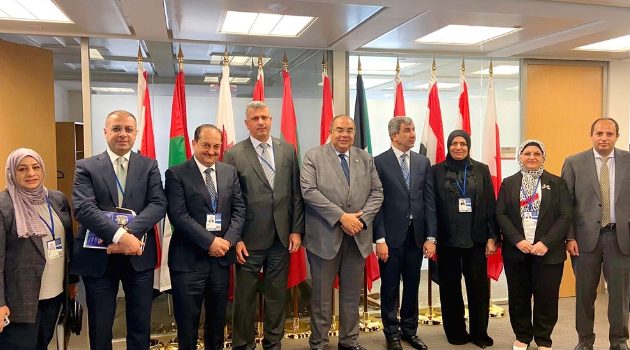 By Editor on 19th October 2022 in Iraq Banking & Finance News

A high-level delegation from the Central Bank of Iraq (CBI), headed by the Deputy Governor, Dr. Ammar Hamad Khalaf, participated in the annual meetings held by the International Monetary Fund (IMF) and the World Bank in Washington, DC.

During the meetings they parties discussed cooperation with Iraq, and to provide the necessary support for the development of various economic sectors, especially the banking sector due to its importance in economic development.

The delegation discussed with the issue of electronic payments with the American Chamber of Commerce and a number of American companies.

The international institutions praised the efforts of the Central Bank, which contributed to achieving economic growth of more than 9 percent during the current year.