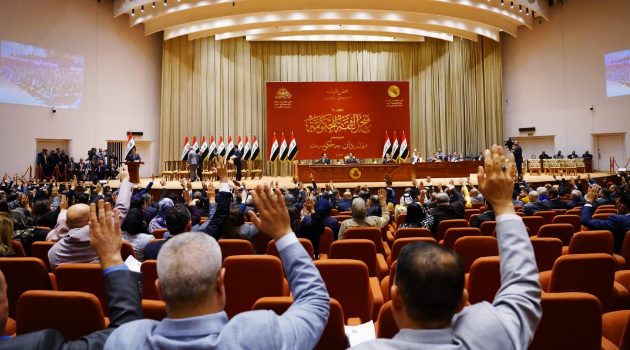 The Iraqi parliament has given a vote of confidence to incoming Prime Minister Muhammad Shia al-Sudani and his new cabinet.

A full listing of the new ministers, along with alternative spellings used by some sources, is shown below: