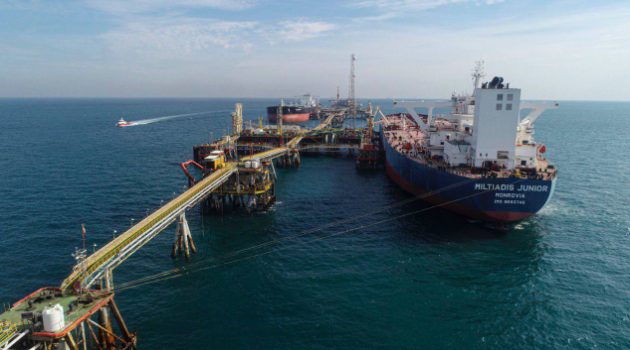 Iraq's Ministry of Oil has announced finalised oil exports for September of 98,765,153 barrels, giving an average for the month of 3.292 million barrels per day (bpd), slightly up from the 3.286 million bpd exported in August.

While not explicitly stated by the Ministry, these figures seem to imply that exports by road to Jordan totalled 150,552 barrels for the month.

Revenues for the month were $8.845 billion, falling below $9 billion for the first time since February. The average price was $89.56 per barrel.