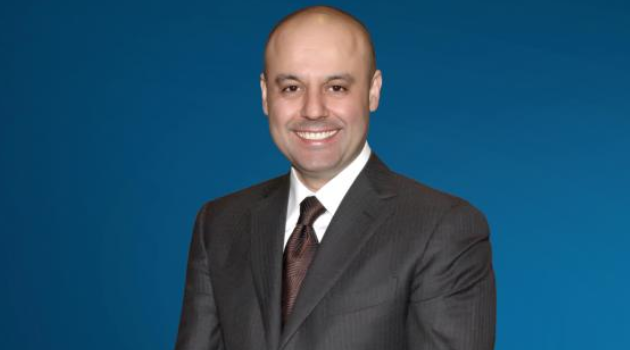 By Editor on 3rd November 2022 in Iraq Banking & Finance News

The Bank of Jordan has announced its first branch in Baghdad.

Mr. Shaker Fakhouri, Chairman of the Board, said:

"Our decision to establish a branch in Iraq serves to boost our regional presence and exemplifies the strategy adopted by the Bank; namely expanding its business operations in the region, where markets are witnessing substantial growth and promising opportunities ...

"This also reflects our success in implementing the Bank of Jordan vision, which aspires to become a leading institution in the Arab region, while expanding the network of Bank of Jordan branches to include the Iraqi market - considered one of the most prominent markets in the region."

He also announced that Mr. Jawdat Mahmoud Jawdat had been appointed as a Chief Executive Officer of Bank of Jordan in Iraq, owing to his extensive banking experience and expertise, which spans more than twenty-seven years.