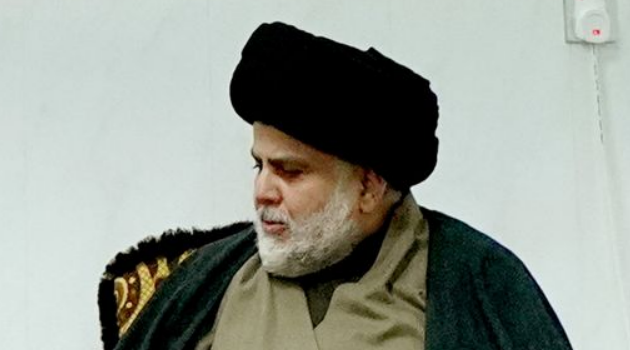 By Editor on 4th November 2022 in Politics, Security

By Dr Renad Mansour and Dr Benedict Robin-D'Cruz, for Chatham House. Any opinions expressed are those of the author(s), and do not necessarily reflect the views of Iraq Business News.

The Sadrist movement in Iraq

The populist Iraqi cleric Muqtada al-Sadr, who led the Shia Islamist Sadrist bloc to a shock victory in the October 2021 elections, prompted heightened political instability in the country in 2022 by announcing his withdrawal from both the process of forming the next government and from Iraqi politics in general.

This marked a shift away from the cleric's previous strategy of building a power base within Iraq's prevailing political consensus, the muhasasa ethno-sectarian system, towards a much riskier and more destabilizing form of protest-based politics.

These events demonstrated the social power held by the Sadrist movement and by its voter base, which is largely made up of poor urban Iraqis and which constitutes one of the largest Islamist movements across the Middle East.

The authors of this paper present the findings of a bespoke sociological and political survey of more than 1,000 residents of the Baghdad closed district known as Sadr City, and analyse the shifting trajectory of the Sadrist movement and its implications for Iraq.