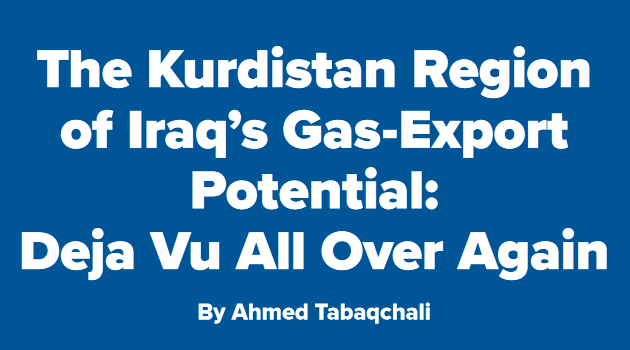 By Ahmed Tabaqchali, for the Atlantic Council. Any opinions expressed here are those of the author(s) and do not necessarily reflect the views of Iraq Business News.

This increase would be enough to meet current and future domestic KRI demand, and to generate exports of 5.4 bcma by 2030 and peak exports of 15.5 bcma by 2040.

The Necessary US Role in Fixing Baghdad-Kurdistan Energy Dispute