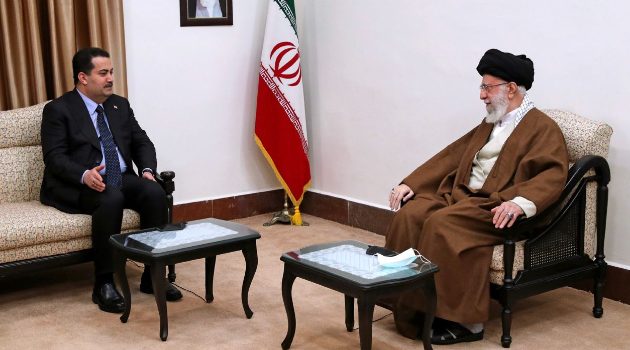 Iran and Iraq have reportedly concluded a $4-billion contract under which Iran will supply technical and engineering services to Iraq.

The report from Iran's state-run PressTV gave no details of the deal, but quoted Hamid Hosseini, Director of the Iranian Oil, Gas and Petrochemical Products Exporters' Association (OPEX), as saying:

"In the eight months of this year [beginning on March 20], exports to Iraq, except for electricity, totaled $4.7 billion, down by $1.4 billion compared to the same period last year."

It adds that Iran's exports to Iraq are expected to reach $8-9 billion for the year.

Iraqi Working Group to coordinate with Iran on Gas Supply