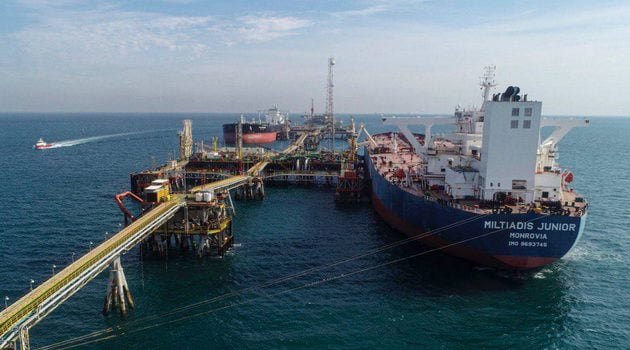 Iraq's Ministry of Oil has announced preliminary oil exports for December of 103,281,459 barrels, giving an average for the month of 3.332 million barrels per day (bpd), almost equal the 3.329 million bpd exported in November.

While not explicitly stated by the Ministry, these figures seem to imply that exports by road to Jordan totalled 322,970 barrels for the month.