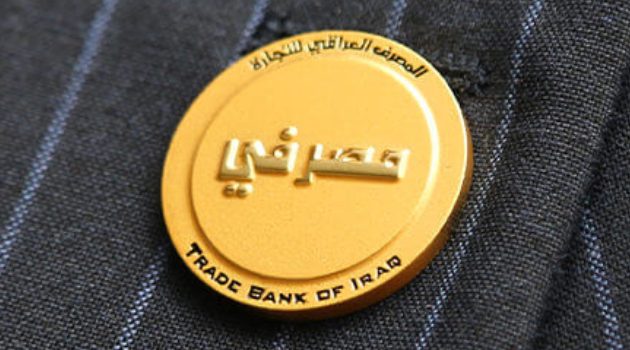 By Editor on 19th January 2023 in Iraq Banking & Finance News

The state-owned Trade Bank of Iraq (TBI) has announced a net profit of 1.267 trillion Iraqi dinars (approx. $867 million) for the year just ended, making 2022 its most profitable year since its establishment in 2003.

In a statement, the bank said the increase was due to the careful management of funds and the recovery of commercial loans that were in arrears, as well as the imposition of additional guarantees on other loans.

The bank said it's also working to increase loans for commercial, industrial and investment development projects, which will further contribute to maximizing revenues and developing the Iraqi economy.

It is also supporting community initiatives, such as donating to the Republic of Iraq pavilion at the Dubai Expo, and the rehabilitation of Tahrir Square in Baghdad.