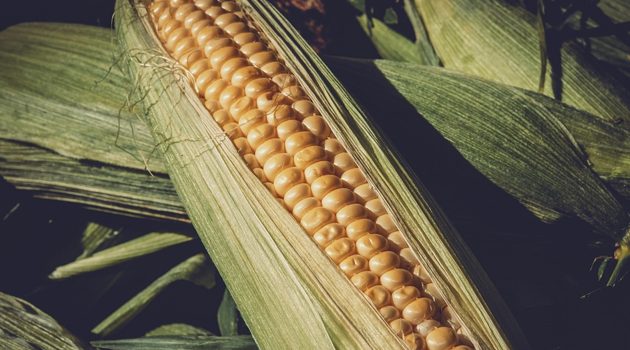 By Editor on 21st January 2023 in Agriculture

Kurdistan Region Government (KRG) farmers, who used to grow wheat, barley, vegetables and fruits, are now growing dozens of other crops, including corn.

Aram Hussein, a farmer in the village of Gardasur, said that the price of corn has increased from 150,000 dinars to 400,000 dinars, although last year it was 550,000 dinars "They used to have high price but the price are playing, that is why it is important for the government to monitor and agree with the factories, so that there is a fixed price and the process is planned.

After 2013, the cultivation of corn in the Kurdistan Region has increased and dozens of factories have been established to produce the corn in addition to daily food products, in various ways such as fodder for animals.

Wshyar Raqo Khurshid, who owns a corn company, said that they receive corn from September to March and every year the amount will increased, "Last year, we received about 40,000 tons of corn, and this year we are going to increase to 60,000 tons".