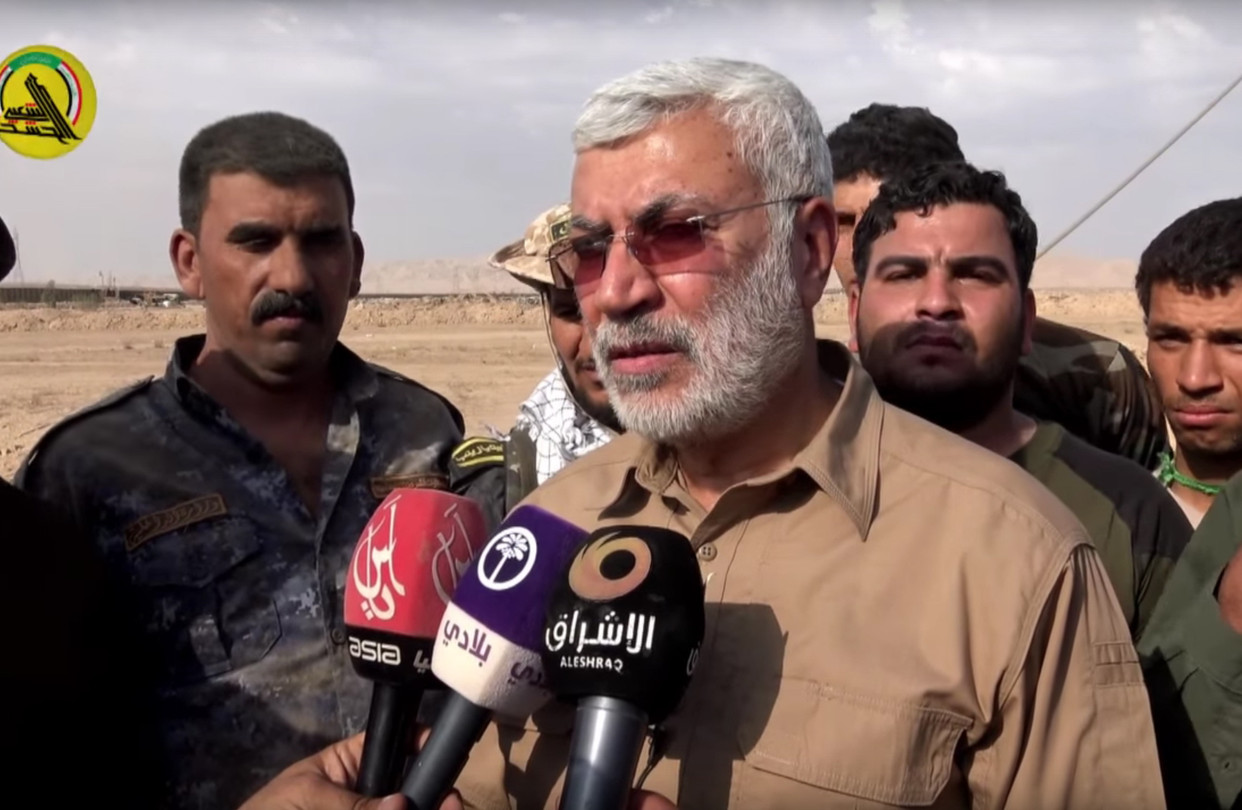 By Jean Aziz for Al Monitor. Any opinions expressed here are those of the author and do not necessarily reflect the views of Iraq Business News.  A hotel in Beirut was the scene of a series of secret meetings Aug. 8-11 between a diplomatic delegation that included representatives from Western countries and nongovernmental organizations (NGOs), and a delegation […] 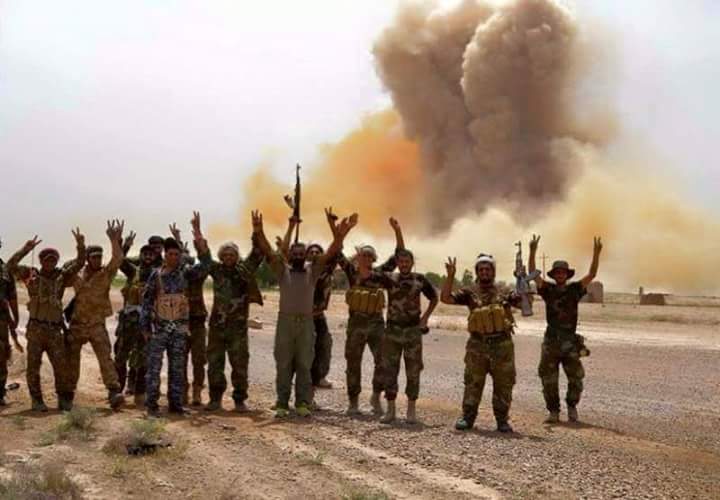 By Bob Tollast on 20th November 2015 in Security

By Simon Kent. Iraqi Prime Minister Haidar al-Abadi faces new political pressure over the payment of salaries for the 100,000 strong Popular Mobilization Units (PMU) or Hashd al-Shaabi, as they are known in Iraq. The Hashd al-Shaabi were formed last summer after a call from the holy figure Grand Ayatollah Ali al Sistani, to defend […]