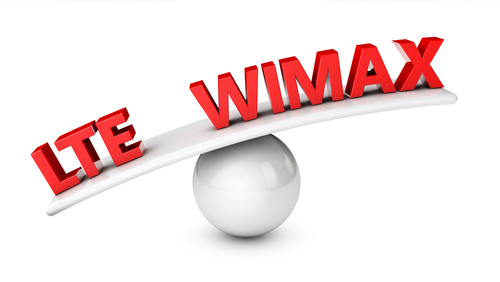 By Editor on 18th April 2015 in Iraqi Communications News

Alepo has announced that Sulaymaniya-based Tishknet has extended its Alepo policy, charging and CRM solution to provide support for its existing WiMAX services in addition to its future LTE network. The announcement follows a partnership agreement signed earlier this year between Tishknet and Alepo for a complete LTE core network. With this project expansion, Tishknet […]