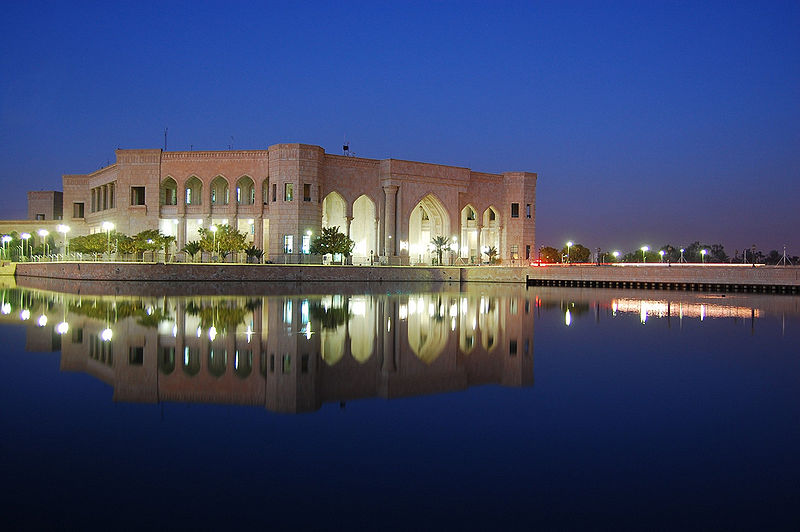 By John Lee. Al Faw Palace has reportedly been selected as the location for the new American University of Iraq - Baghdad (AUIB). The complex was originally built by Saddam Hussein, then used by the US-led coalition as a camp following the invasion. The new university is scheduled to open in September 2018, and will […]