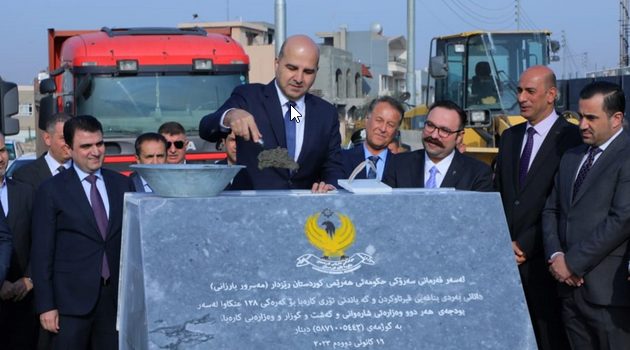 By John Lee. Two new projects were officially launched in sector 128 of Ankawa district on Monday, January 16th. The projects, which include street paving, sidewalk construction, water supply, and sewerage will be financed by the KRG's Ministry of Municipalities and Tourism. Additionally, an expansion of the sector's electricity network will be financed by the […] 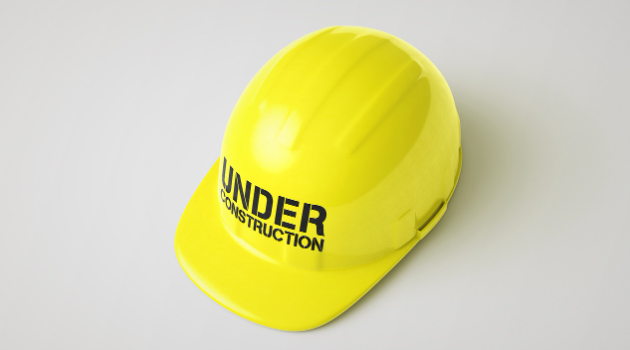 By Editor on 1st October 2022 in Construction & Engineering In Iraq

By John Lee. The Kurdistan Regional Government (KRG) has reportedly announced a housing project for the low-income Christian families in Ankawa, in northwest Erbil. According to Basnews, the announcement was made by Mohammed Shukri, the Chairman of the Kurdistan Board of Investment. The houses can be paid for over a 15-year period. (Source: Basnews)