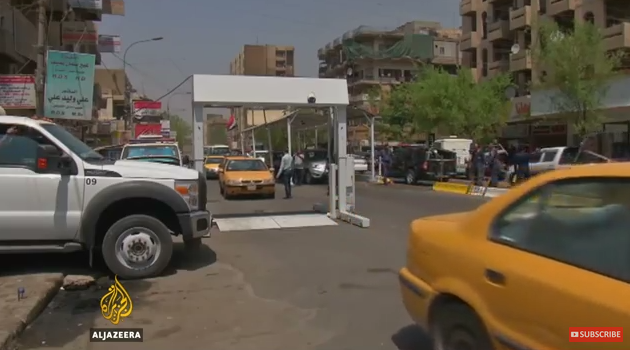 From Al Jazeera. Any opinions expressed are those of the authors, and do not necessarily reflect the views of Iraq Business News. Authorities installed bomb-detecting equipment after more than 320 people were killed in July in Baghdad’s Shia-Christian area of Karada. But residents say security measures aren't working and bombings continue to rock the neighbourhood. […] 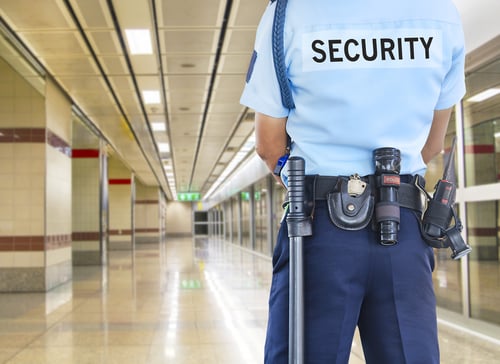 By Ali Mamouri for Al-Monitor. Any opinions expressed are those of the author, and do not necessarily reflect the views of Iraq Business News. Baghdad's residents are demanding beefed-up security measures and an international investigation into the gruesome July 3 bombing that rocked Baghdad's busy Karrada district, killing almost 300 people and injuring 200 more. The death toll […]

By John Lee. Iraqi Prime Minister Haider al-Abadi has reportedly ordered the removal of 'ADE651' fake bomb detectors from checkpoints, as the death toll from Saturday’s bombings in Baghdad rose to at least 147. According to a report from The Telegraph, he also asked the interior ministry to launch a new investigation into “corrupt deals” […]

By John Lee. A British conman who sold fake bomb detectors to Iraq and other countries has been ordered to pay back nearly £8 million of his ill gotten gains, according to a report from the Daily Mail. James McCormick, who lived a life of luxury by ripping off customers, was jailed for 10 years […]

By Editor on 31st January 2015 in Politics, Security

By Shukur Khilkhal for Al-Monitor. Any opinions expressed are those of the author, and do not necessarily reflect the views of Iraq Business News. In 2007, the Iraqi Interior Ministry imported 7,000 ADE651 bomb detectors in a deal with British businessman James McCormick. Though widely used at Iraqi checkpoints, these devices have not helped stop the bombings in Baghdad […]

By Editor on 12th September 2014 in Security

By John Lee. Iraq's Commission of Integrity has reportedly repatriated five billion Iraqi dinars [$4.3 million] that were smuggled to Lebanon. According to Aswat al Iraq, the money, in addition to some real estate investments, were illegally obtained by British businessman James (Jim) McCormick, who was sentenced to 10 years in prison in Britain for […]

By Editor on 4th October 2013 in Security

By John Lee. Fake bomb detectors are reportedly still being used in Iraq, months after British conman James McCormick was jailed for selling them. The former policeman is thought to have made £50 million from selling devices, based on a novelty £13 golf ball finder, to Iraq and other countries. Sentencing him to 10 years in […]

A British businessman has been found guilty of an $84-million fraud involving the sale of fake bomb detectors to Iraq and other countries. A jury found Jim McCormick guilty on three counts of fraud over the scam, which involved passing off novelty golfball finders, containing no functioning electronics, as bomb detectors. They "ADE651" detectors were […]

By John Lee. British Police have charged six people over the sale of allegedly fake bomb detection equipment to foreign countries, including Iraq. James McCormick, 55, who has been charged with six counts of fraud, was the director of British-based security company ATSC that sold explosive-detecting devices, according to Reuters. The ATSC website says its […]

Iraqi authorities have arrested a high-ranking police official in connection with the purchase of a bomb detector that the British government says does not work, officials said on Thursday. Reuters reports that Iraq spent about £75 million [$120m] on the devices, which are widely used by police and soldiers at security checkpoints and were meant […]