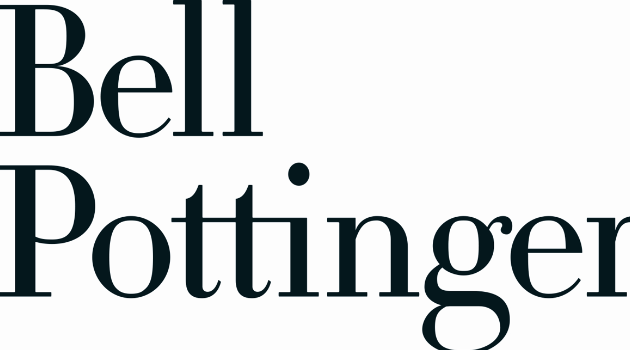 By John Lee. A joint report by the Bureau of Investigative Journalism and the Sunday Times claims that London-based PR firm Bell Pottinger was hired by the US military to run a "covert" propoganda operation during the Iraq War. The $540-million campaign was run by the agency's now-dissolved 'conflict resolution' arm between 2007 and 2011. […]