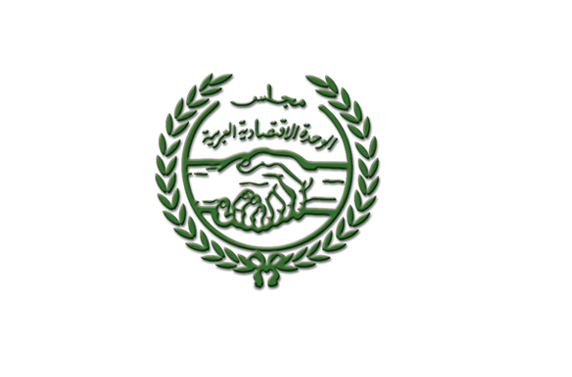 By Editor on 6th December 2010 in Iraq Industry & Trade News

Iraqi representative to the Arab League, Dr. Qais al-Azzawi, said that a branch of the Arab Economic Union will open in Baghdad in the near future, according to AKnews. Following a meeting on Sunday with Ambassador Mohamed al Rabie’, the General Secretary of the union, Al-Azzawi told AKnews that the opening of the office represents […]