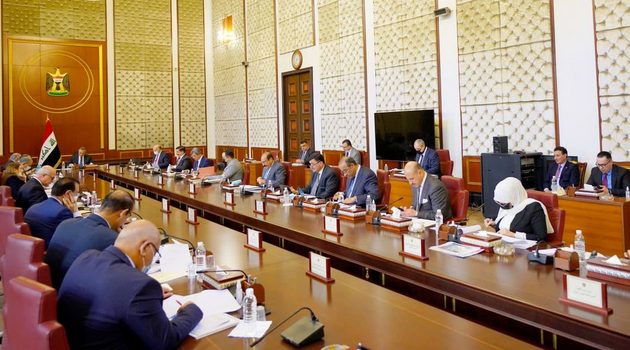 By Editor on 13th January 2022 in Construction & Engineering In Iraq, Politics

By John Lee. Prime Minister Mustafa Al-Kadhimi has confirmed that more than half a million plots of land have been allocated for three million citizens under the "Dari" housing initiative. Applications for the scheme were made via an online process. Addressing the Cabinet, al-Kadhimi said that a plan has been made to provide the sites […]