By Editor on 5th February 2015 in Politics, Security

By John Lee. A move in cabinet to reform Iraq's controversial debaathification law has been opposed by Sunni ministers. Current laws prevent former Baath Party members from participating in Iraq’s government and public service. The Sunni ministers said the reforms do not go far enough, while the rest of the cabinet approved them. The reforms […] 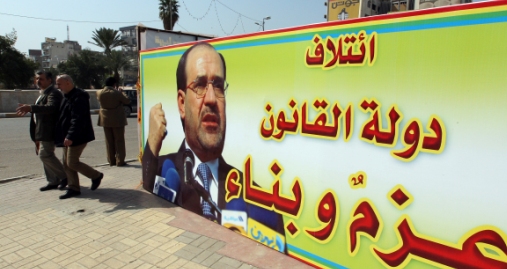 By Mushreq Abbas for Al-Monitor. Any opinions expressed are those of the author, and do not necessarily reflect the views of Iraq Business News. The newly issued judicial decisions disqualifying election candidates in Iraq have reopened the debate on the standards of justice and equal opportunity for candidates. This time the controversy was accompanied by a debate on the loose mechanisms […]