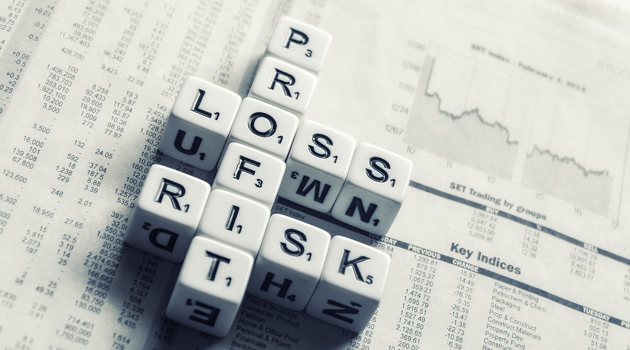 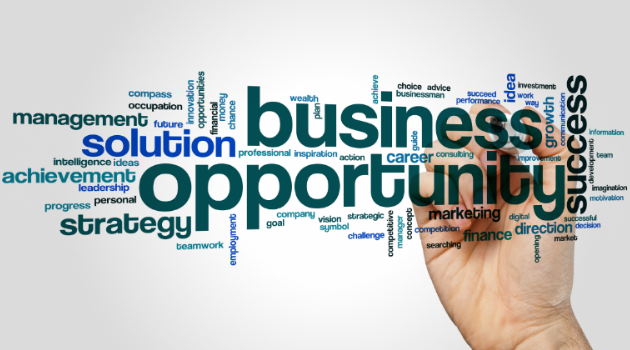 The National Investment Commission (NIC) in coordination with the Iraqi Civil Aviation Authority (ICAA) are pleased to announce the investment opportunity of the construction of Diwaniya New Airport according to the provisions of the investment law No. 13 for the year 2006 as amended, and the international general technical and operational requirements for constructing the […] By Editor on 21st March 2015 in Construction & Engineering In Iraq

By John Lee. Several major project announcements are expected shortly in Diwaniyah, according to a report from ConstructionWeekOnline. These including projects attached to the $1.35bn Al-Diwaniyah International Commercial Airport (pictured), which is to be built by Kuwait’s Al-Nasriyah Company, and is due to be completed by the end of 2017. Other projects include a $210-million […] By Editor on 23rd January 2015 in Construction & Engineering In Iraq, Iraq Transportation News

By John Lee. Kuwait's Al-Nasriyah Company has signed an agreement to build a new airport in Diwaniya. The $1.35-billion airport will be operated by the company under the 45-year contract. Following the signing ceremony, the Governor of Diwaniya, Ammar Al-Madani, said the airport will cover an area of seven dunams (roughly 17,500 sq. m.) in […]