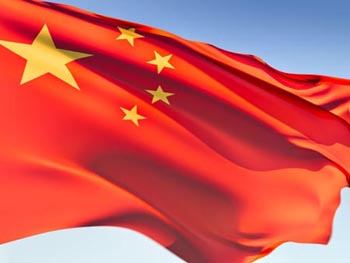 By Bob Tollast on 24th March 2014 in Iraq Transportation News

By John Lee. China's Dongfang Electric Corp. has completed the first of 10 high speed, desert modified diesel trains at a ceremony attended by Iraq's ambassador to China, Railway Gazette reports. The trains were ordered in 2012, a year after Iraq announced plans for a Basra to Baghdad high speed rail route, an initiative that does not […]