Bloomberg reports that Iraq is attracting the attention of global automakers including General Motors, Ford and Volkswagen. Western cars were shut out of the Iraqi market by sanctions during the Saddam Hussein era, and even today there are many old VW Passats that were shipped to Iraq from Brazil between 1983 and 1990 in exchange […]

By Editor on 26th January 2012 in Iraq Industry & Trade News

Fox News reports that General Motors (GM) sold approximately 35,000 vehicles in Iraq last year. The company's Global Communications Officer, Klaus-Peter Martin, told Fox that the number was up from just 1,000 vehicles five years ago. General Motors manages the Middle East region from an office in Dubai, and markets its cars and trucks in Iraq […] 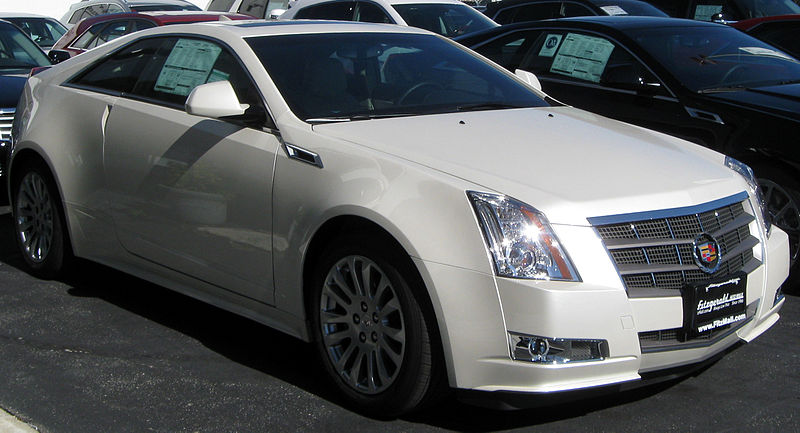 By Editor on 12th January 2011 in Iraq Industry & Trade News