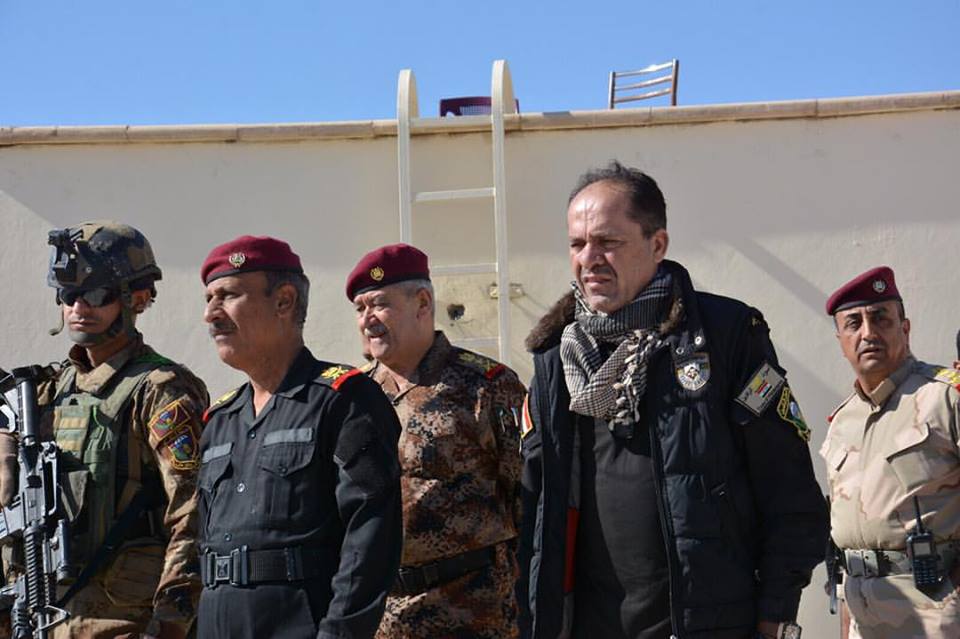 By Bob Tollast on 16th November 2015 in Security

By Simon Kent. Iraqi army forces, supported by pro-government Sunni tribes and US air strikes, have advanced into central Ramadi according to officials quoted in UPI. The reported capture of the train station in the centre of the town  would mark the culmination of a series of "shaping operations" to cut off ISIS from their […]