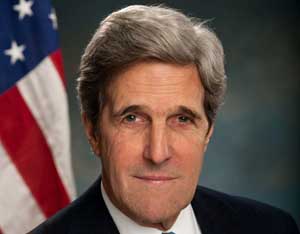 By John Lee. US Secretary of State John Kerry has said Iran's presence in Iraq is "helpful" to American attempts to defeat the Islamic State group (IS, ISIL, ISIS, Daesh). He told the Aspen Ideas Festival: "... we have challenges with Iran as everybody knows and we are working on those challenges ... But I […] By Editor on 11th April 2016 in Construction & Engineering In Iraq, Politics, Security

From AFP. Any opinions expressed are those of the authors, and do not necessarily reflect the views of Iraq Business News. US Secretary of State John Kerry vowed Friday to turn up the heat on the Islamic State jihadist group as he visited Baghdad to show support for Iraq's crisis-hit government: 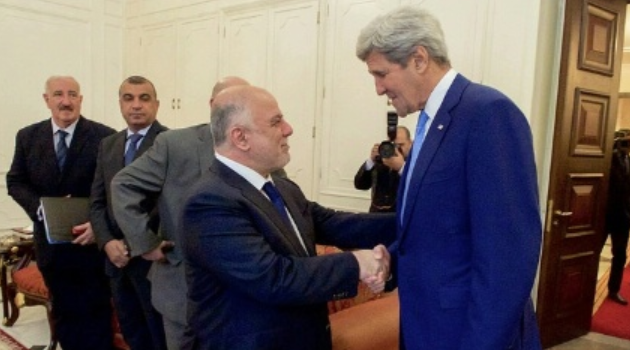 By Editor on 8th April 2016 in Politics, Security

By John Lee. U.S. Secretary of State John Kerry visited Iraq on Friday to show support for its prime minister. Kerry's visit "will underscore our strong support for the Iraqi government as it addresses significant security, economic, and political challenges," State Department spokesman John Kirby said in a statement. A senior U.S. official in Washington […]

By John Lee. US Secretary of State John Kerry has said that in the 18 months since terrorist group Daesh (Islamic State, IS, ISIS, ISIL) began to seize territory in Syria and Iraq, coalition airstrikes have helped to liberate Kobani, Tikrit, Ramadi, and other key cities and towns. He added: "We have pushed the terrorists […] 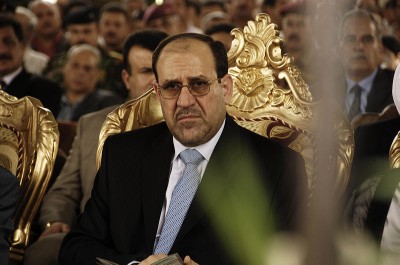 By John Lee. On Sunday at midnight, Iraq's embattled PM Nouri al-Maliki issued a defiant speech claiming his constitutional right to remain at the helm of his crisis hit country. Tellingly, he warned his political foes they were effectively with the terrorists, and the speech was described by one Iraq analyst on twitter as akin […] From AFP. Any opinions expressed are those of the authors, and do not necessarily reflect the views of Iraq Business News. On an unannounced trip to Erbil in Iraq's autonomous Kurdish region, US Secretary of State John Kerry pushes for Iraqi unity against a militant onslaught which the UN says has left over 1,000 dead: 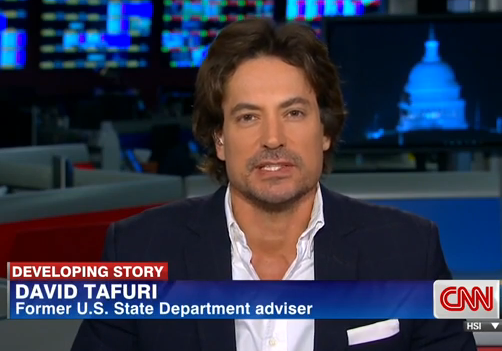 From CNN. Any opinions expressed are those of the authors, and do not necessarily reflect the views of Iraq Business News. CNN's John Vause speaks to former US State Department adviser David Tafuri about the situation in Iraq: