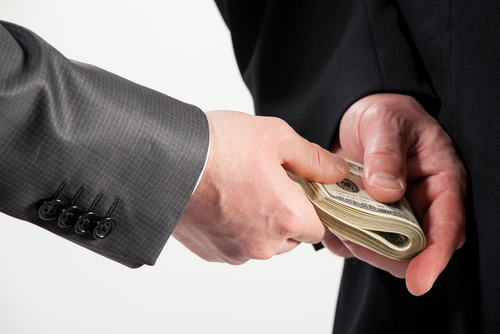 By Editor on 1st July 2016 in Construction & Engineering In Iraq, Security

By John Lee. A court in Australia has decided that the father of a terrorist who was killed fighting for the Islamic State group in Iraq is to stand trial, along with two other men, on charges of conspiring to send a $1-million bribe to Iraq. According to Australian Associated Press, there is no suggestion […] 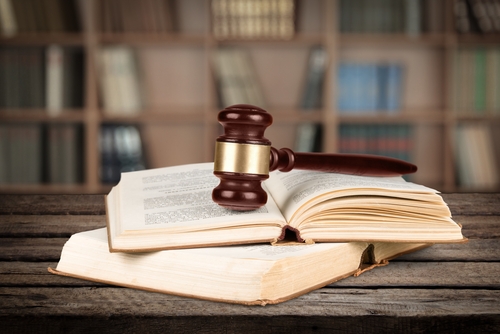 By Editor on 29th June 2016 in Construction & Engineering In Iraq, Security

By John Lee. The father of a notorious ISIS terrorist is facing charges in Australia for allegedly conspiring to bribe officials at a company linked to the Iraqi government in the hope of winning lucrative building contracts. Mamdouh Elomar, aged 62, his brother Ibrahim Elomar (60) and businessman John Jousif (46) were charged following information […]