By John Lee. The National Iranian Oil Company (NIOC) has agreed a $1.4-billion deal to develop two oilfields in Khuzestan, near the border with Iraq. The National Iranian South Oil Company (NISOC) and Iran's MAPNA Group signed a ten-year contract within the IPC framework, to improve the recovery rate, increase production and exploitation of the […] 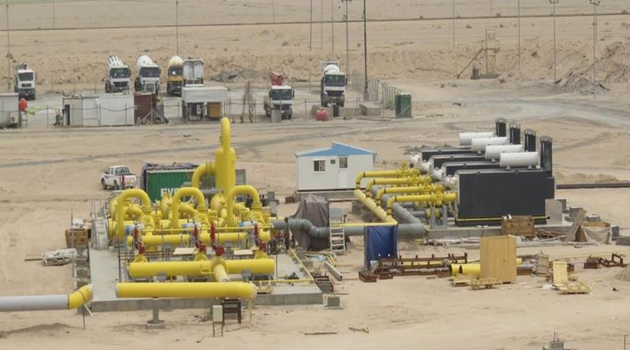 The Export Guarantee Fund of Iran (EGFI) has announced that it is to provide political risk insurance (PRI) to Iran's MAPNA Group for its Rumaila power plant project in Iraq. Rumaila, a natural gas combined cycle power plant with 12 gas and 6 steam turbines, is to be implemented at a cost of $2.5 billion […] 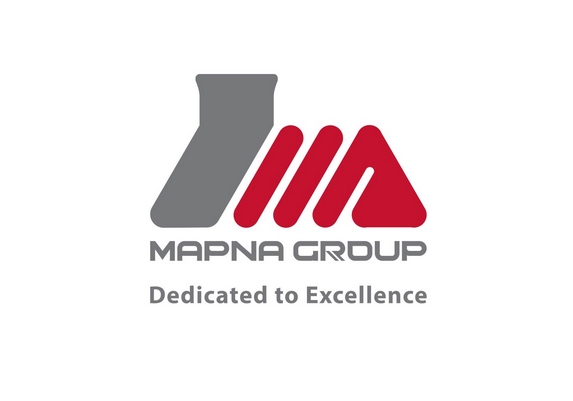 By John Lee. Iraq has inaugurated a 162-MW power station designed and built by Iran's MAPNA Group in the Heidarieh district, some 25 km north of Najaf. Iran's PressTV reports that the opening ceremony on Thursday was attended by the Iranian and Iraqi energy ministers. According to the report, Iran’s Energy Minister, Hamid Chitchian, said […]