By Editor on 7th September 2012 in Iraq Industry & Trade News

A spokesman for Iraq's Ministry of Planning and Development has said the ministry will announce the three contracts pre-import inspection next week. The Ministry has completed the final touches on the contracts for the international companies from France, Switzerland and Denmark, said Abd Al-Zahra al-Hindawi. Bureau Veritas of France, and Swiss company SGS, had been […]

Iraq's Minister for Planning and Development Cooperation, Ali Yusuf Al Shukri (pictured), has announced that the Planning Ministry is preparing a database of companies that are falling behind in service and construction projects. These companies, and their directors, will be barred from participation in future projects to be awarded by the Iraqi government. (Source: Alsumaria TV)

Bloomberg reports that Iraq has named its new planning minister, but has yet to agree on top security posts, three months after Prime Minister Nuri al-Maliki’s cabinet was formed. Lawmakers in Baghdad voted unanimously to appoint Ali Youssef Abdel Nabi, according to the website of his political party, the Sadr Trend, which is led by […] 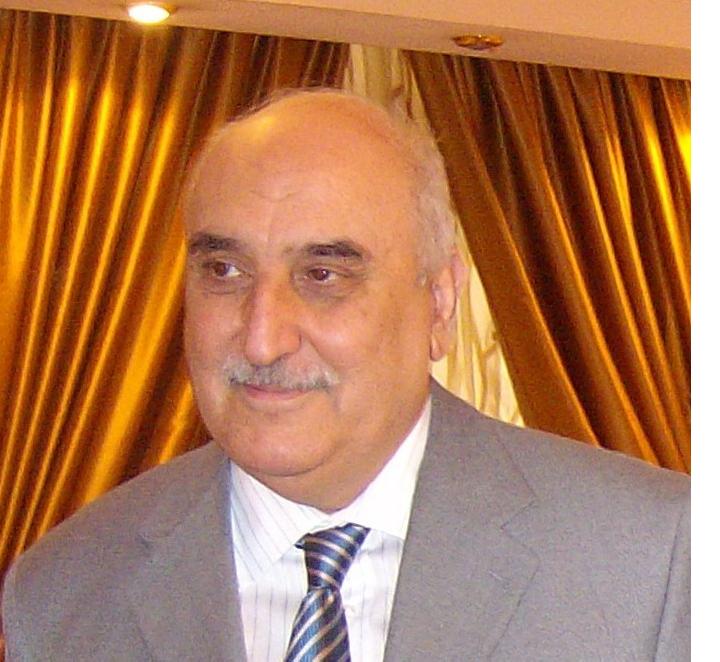