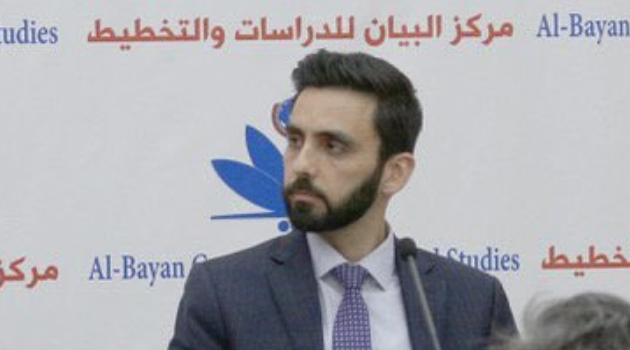 By John Lee. A new report by Ali Al-Mawlawi (pictured) argues that the targets of Iraq's National Development Plan (NDP) are far too optimistic. In a paper for the Al-Bayan Center for Planning and Studies, entitled "Iraq’s National Development Strategies: Exploring Weaknesses in Policy Planning and Investment", he says greater coordination is required between the […] 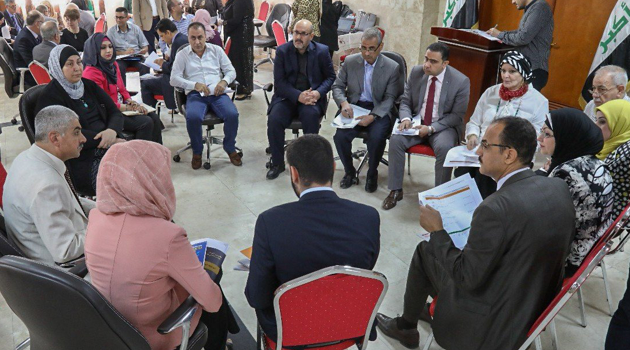 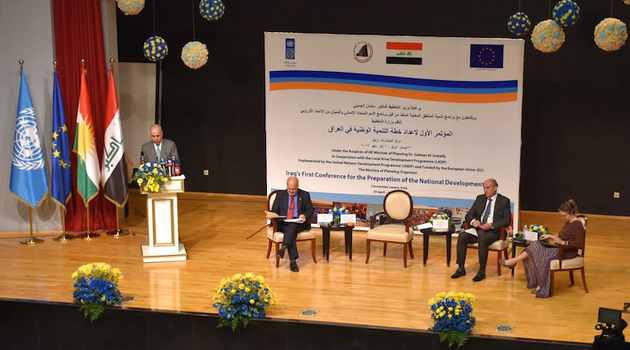 By Editor on 4th May 2017 in Construction & Engineering In Iraq, Investment

On Monday, September 16, the Ministry of Planning launched Iraq’s second National Development Plan (NDP) 2013-2017 at Baghdad’s Al-Rasheed Hotel. The Ministry of Planning (MOP) played a key role in producing the new NDP, with support from other Government of Iraq institutions and line ministries. The launch for the NDP was hosted by Minister of […]