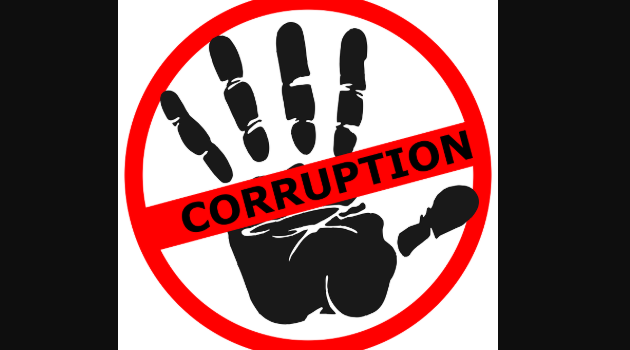 By Editor on 12th January 2023 in Politics, Security

By John Lee. Prime Minister Muhammad Shia'a Al-Sudani has dismissed the Governor of Diwaniyah, Mr. Zuhair Ali Al-Shaalan, as he is under investigation on suspicions of corruption, which are being considered by the relevant courts. He also dismissed Iyad Mahmoud Hadi Al-Jubouri from the duties as head of the National Retirement Authority, based on the […]