By John Lee. Iraq's Ministry of Oil has announced that the long-awaited start of production at the Gharraf [Garraf] oilfield is now scheduled for the end of August. Initial output is expected to be 35,000 barrels per day (bpd). The company previously had a plan to start operations by September of last year, and were […]

By Editor on 4th March 2013 in Iraq Industry & Trade News

By John Lee. Japan Petroleum Exploration (Japex) and its partners have delayed the start of production in the Gharraf [Garraf] oil field by six months, according to Bloomberg. Production was scheduled for the end of 2012, but will now be postponed until the end of June; a company official blamed the delay on problems with […]

By John Lee. Sameer Salman Al Taei has been named as the new head of the state-run North Oil Company (NOC), which oversees oil fields in northern Iraq. Formerly head of the oil fields department in the NOC, Al Taei replaces Hamid Al Saedi, who has been director general since 2010. (Source: The National) 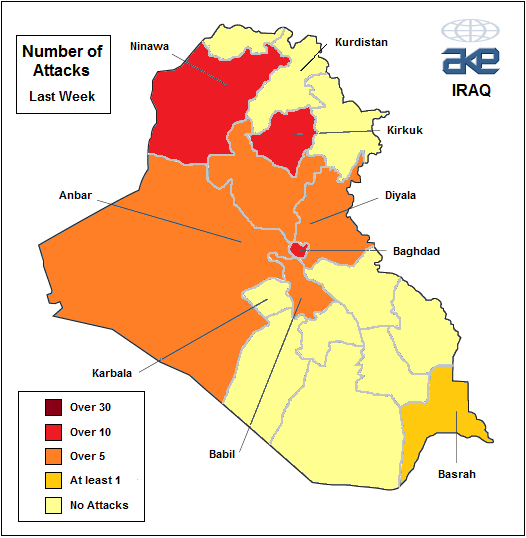 By JohnDrake on 13th December 2011 in Weekly Security Update

Levels of violence fell slightly in Iraq over the past week but conditions are still higher than most weeks in November. Incidents were concentrated in Baghdad, Mosul and Kirkuk, as well as southern Salah ad-Din province, western Diyala province and central Babil province. At least 35 separate bomb attacks left over 60 people dead and […] 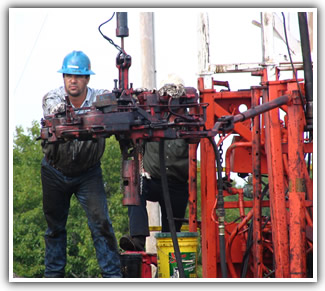 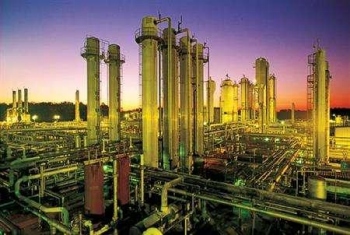 The Midland Oil Co will help ease the burden from the North, South and Maysan oil companies that are currently overseeing the 10 major oil projects awarded to western oil companies last year.