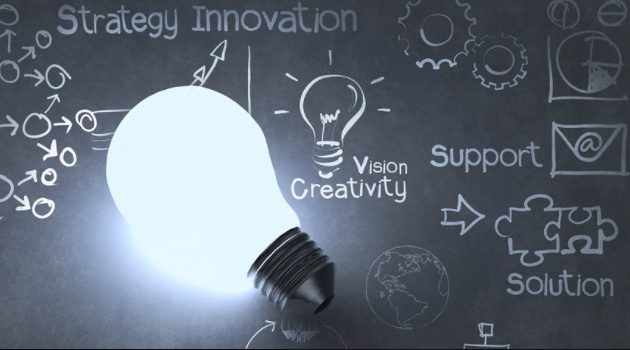 By Editor on 17th May 2022 in Construction & Engineering In Iraq, Iraq Education and Training News, Iraq Industry & Trade News

By John Lee. Zawya has reported that Chinese companies will build a major new "Science City" near the Iraqi city of Mosul. It says the deal was finalised under a landmark oil-for-projects agreement signed in 2019. The project involves the University of Alhamdaniya [Al-Hamdaniya], but the Chinese companies have not been named. (Source: Zawya)