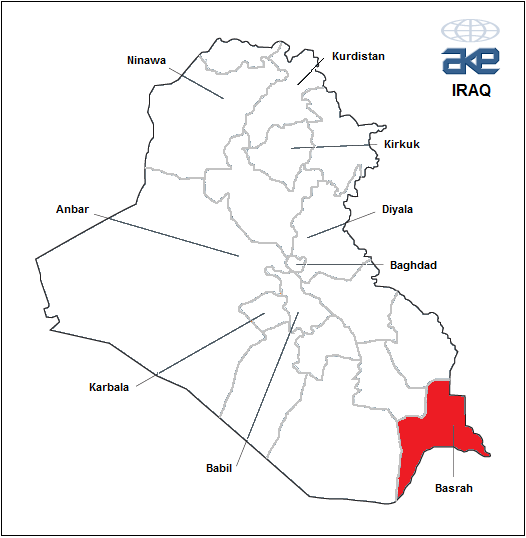 By JohnDrake on 1st December 2010 in John Drake

Basrah airport has been hit by several mortars over the last week. Although no casualties were reported the facility was shut for several hours and flights delayed and cancelled as a result. Local militancy Blame has speculatively been assigned to local Shi'ah militia groups, such as those affiliated with the now splintered Jaysh al-Mahdi (the […]