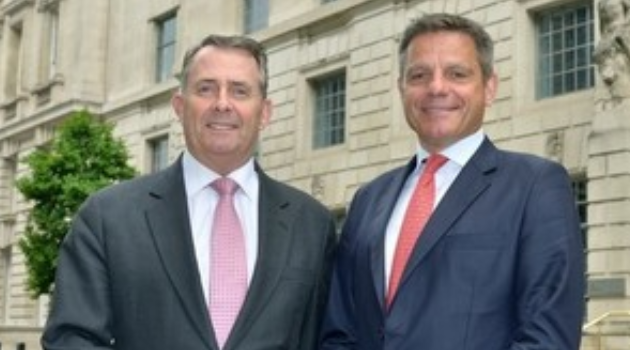 UK International Trade Secretary Dr Liam Fox MP has appointed Simon Penney (pictured on right) as Her Majesty’s Trade Commissioner (HMTC) for the Middle East. The announcement was confirmed by Dr Fox on a visit to Bahrain and the United Arab Emirates (UAE), where he met government and industry representatives to boost trade and promote […] 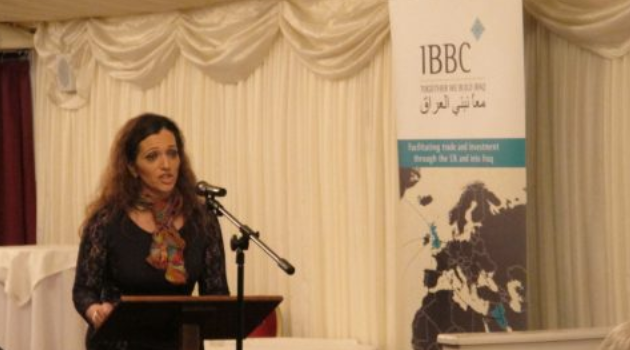 Ms Tasmina Ahmed Sheikh MP, Trade and Investment spokesperson for SNP, gives Keynote Speech to members at Council Meeting Dinner of the Iraq Britain Business Council (IBBC): “Huge potential for growth in Iraq”: Thank you very much for that warm welcome, and the invitation to speak to you all this evening. If it wasn’t already […] 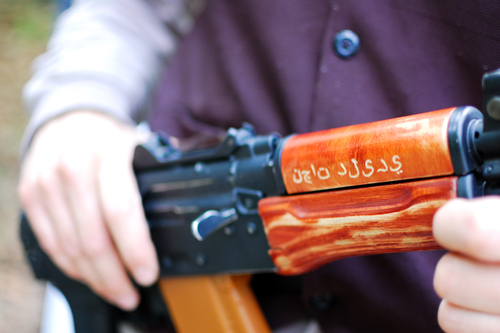 By John Lee. A lawsuit has been filed in the US against Barclays, Credit Suisse, HSBC, Royal Bank of Scotland (RBS), and Standard Chartered, seeking to hold them responsible for attacks on the US military because their alleged processing Iranian money that financed the attacks. According to a report from Reuters, the lawsuit, filed by wounded […]