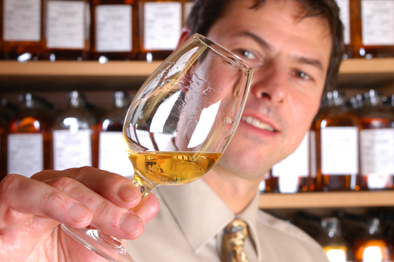 By Editor on 3rd October 2010 in Iraq Industry & Trade News

In another sign of normality returning to battle-weary Iraq, the country is renewing its taste for Scotch whisky,according to a report in The Scotsman. David Gates, whisky director for drinks giant Diageo, said sales of the company's whiskies were on the rise after taking a pounding in recent years. Before the 2003 invasion, Iraq had […]