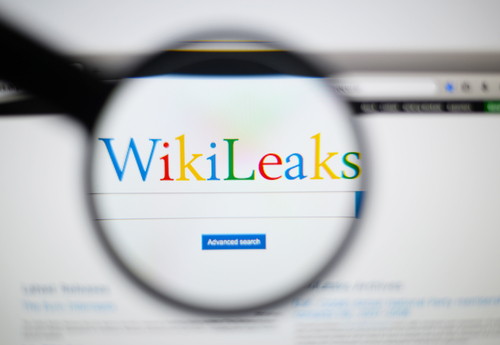 This article was originally published by Niqash. Any opinions expressed are those of the author, and do not necessarily reflect the views of Iraq Business News. Sudden Silence? Why Local Media Have Shut Up About Iraqi-Saudi Arabia Wikileaks Scandal In late June, the whistle blowing organisation, Wikileaks, published a raft of formerly confidential documents said to […]

By Editor on 5th June 2013 in Construction & Engineering In Iraq

From AFP. Any opinions expressed are those of the authors, and do not necessarily reflect the views of Iraq Business News. The military trial of Bradley Manning, the US soldier who handed thousands of secret government files to WikiLeaks, began on Monday, more than three years after he was arrested in Iraq:

Oil companies working in Iraq complained of a "mafia" type atmosphere that drove the price of security up considerably, according to leaked U.S. diplomatic cables revealed by Wikileaks. London's Guardian newspaper reports that official at oil services company Halliburton complained the price of security in Iraq was "unwarranted" during a modestly secure environment in 2008. […]

The Iraqi Prime Minister, Nouri al-Maliki, allegedly told U.S. diplomats that oil giant Chevron has been in talks with Tehran about developing a cross-border oilfield with Iraq, according to a cable released by WikiLeaks. Dow Jones reports that the cable, sent by the U.S. Embassy in Baghdad, summarizes a conversation between the U.S. diplomats and […]